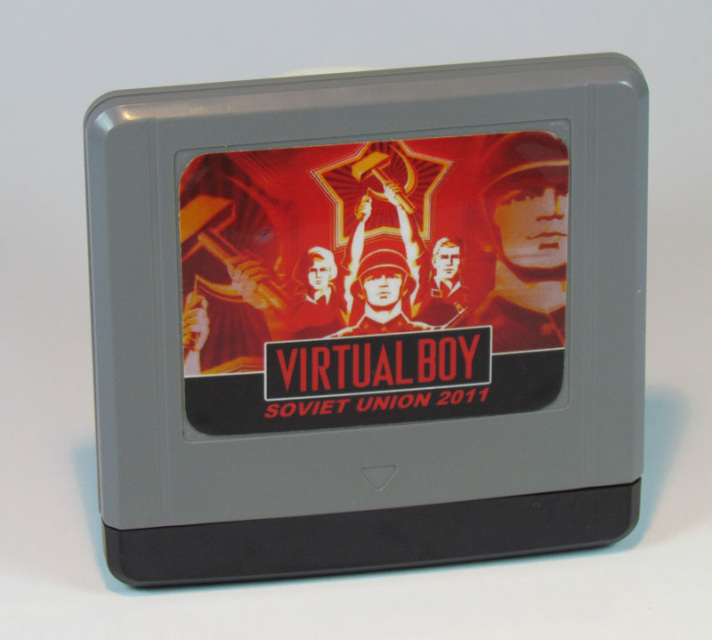 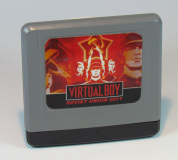 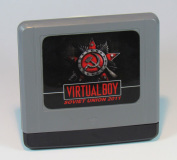 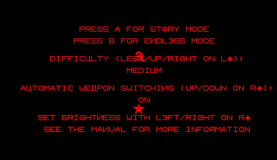 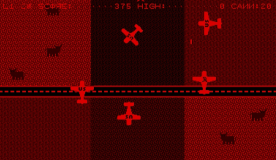 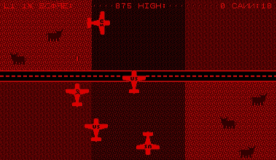 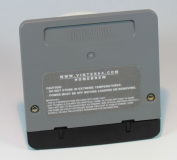 Add to Cart
​Modest homebrew in which you pilot a Soviet air-craft to take down enemy US aircraft. Known for its fun and difficulty. Note this is the sequel to the “Soviet Union 2010” game.

This game is not intended to be pro-communist nor anti-USA. Simply a video game for people to enjoyment.

A nice homebrew for fans of 2D ship shoot’em ups.