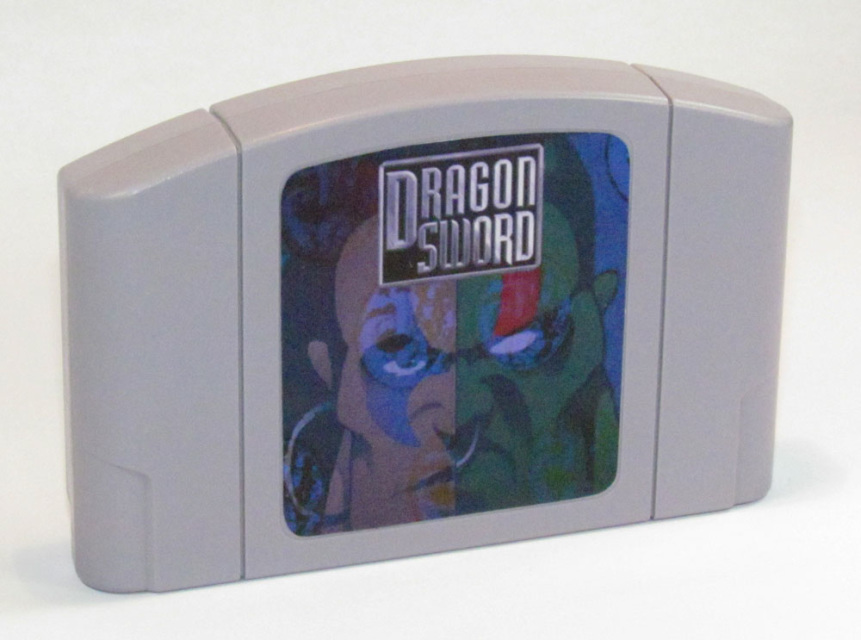 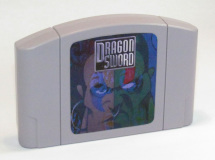 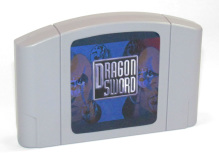 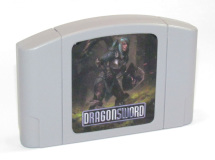 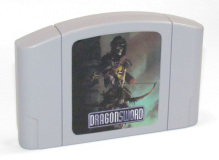 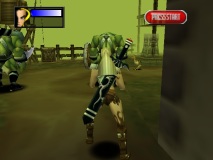 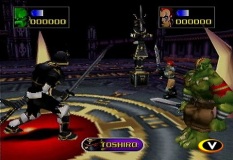 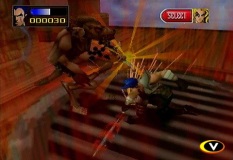 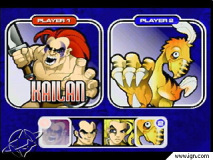 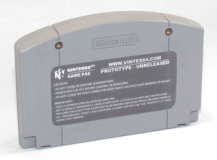 SKU:
$30.00
$30.00
Unavailable
per item
Action-adventure Hack’n’Slash fantasy game with co-op play.
Add to Cart
​A legend in the N64 scene and regarding by many as a game that should have been released.

Completed by “Team Storm” at Interactive Studios and planned for release in fall of 1999. It was completed and reviewed by gaming magazines. Many gave it positive reviews and “N64 magazine” even giving it a score of 93%; which would been one best games on N64.
Sadly, the plug was pulled by “MGM Interactive”, the game publisher, over concerns that it not cover manufacturing costs and for believing it be difficult to market as not an establish franchise or movie tie-in.

Many found this decision bazar and upset not only the game developers at Interactive Studios who had one team member quite because of us, but many N64 fan who been looking forward to the release. “N64 Magazine” even took matters into their own hands by created a mail in partition to its readers to head of marketing at “MGM Interactive” to get the game released. Sadly, this did not sway “MGM Interactive”.

This NTFS or PAL version of prototype of that game, contains 7 working levels, co-op mode, a lot of development content, and four player death match mode. This NTFS prototype also allows your character ability to use fireball magic attack, improved graphics, and some cut scenes.  Feature not available in PAL prototype version leaked around 2010. Likewise the PAL version has few other features not in the NTFS version.

You can choose between 4 different characters; each with own strengths and weakness. Lush levels with many enemies, creatures, with different weather conditions, and many hidden collectables and power-ups. It also take advantage multiplayer, which the N64 well known, with Co-op mode and four player Deathmatch.

A reminder this is not the finished game; but a prototype version that was in development. It has a lot playable content, but expect bugs that need to be play around, for some game features not to be working, and to reset the system few times while playing. Download this read me file for more details.
Given the above, this is still seen as must have for many N64 collectors/players and real treat if got a friend to play with.

A must for Gauntlet Legends, fantasy, action-adventure, or Hack’n’Slash fans hands down.